My name is Nathan, and I write music. Initially, I had such grand ideas for this small post; however, as with most grand ideas, this is what happened instead.

For anyone who has written music, they know that it is a very exposing and often gut wrenching process. But, it will not stop us. This particular piece was written for a festival I attended last year, the highSCORE 2014 New Music Festival. Now, why does this matter? It probably doesn’t, but you’re here, and you’re reading, so you must find something interesting about this.

Charles invited me to write this little article a couple weeks ago, and I quite honestly had no idea what I was going to talk about. I mean, sharing my thoughts in a non-technical manner seems like an easy thing to do, until you sit down to do it. Now, I could talk about how I wrote the piece, or I could talk about what inspired the piece, or I could even talk about my crazy ideas of fashion while I wrote the darn thing. Actually… That might be interesting. 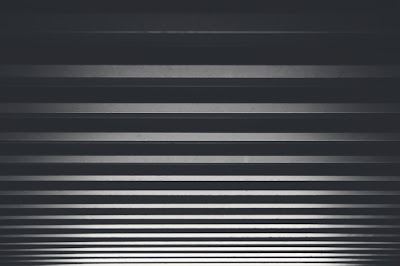 See how I’m sort of spewing various ideas as you read this? That’s a lot like what my process of writing is: shooting in the dark until I find a melon. This string quartet, like this article, really had no sense of direction for about 2 or 3 weeks while writing it. Don’t tell anyone, but I didn’t even sit at a piano or an instrument while I worked on it (it was all done in notation software)—and that was kind of scary. Much like this post, the encroaching deadline was my burst of inspiration. There’s something magical about having to finish something within a time frame. Will you sit and play videogames until you have hours left, or will you diligently work until the last minute? Personally, I don’t think that there is a right or wrong answer. Everyone’s process is their own.

As my deadline approached, I realized that I had nothing worthwhile to submit. Literally nothing. Zero things that I could confidently submit for a professional group to play. Suddenly, a stroke of genius hit me. Plagiarism. IT WAS PERFECT AND NO ONE WOULD KNOW. Right? I justified myself through the words of a former teacher, and while I can’t remember the specifics, it came down to this: good artists copy, great artists steal. So, I began working. As a sort of homework for myself as I write a piece of music, I listen to pieces the masters have done before me. I poured over Beethoven and it was beautiful, but not what I needed. I tore through Brahms, and it was amazing, but not what I needed. I researched Mendelssohn, Schumann, Webern, Berg, and a plethora of others… some weren’t even quartets, I just needed ideas. Anything.

And then, I stumbled upon Debussy. He only wrote one quartet. Just one, and it was in G minor. Such a delightful key. Very dark in the strings. Just my cup of tea. 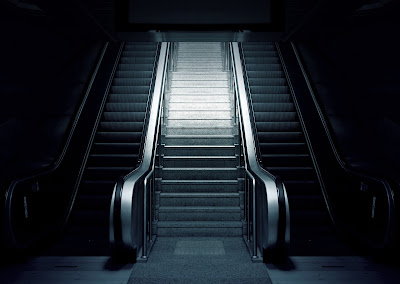 I took it, and I made it my own. Specifically the Scherzo[1].

My first step was a simple analysis of the piece. Not as in-depth as anything from a standard theory class, but much more of a general outline. I took melodic and formal shapes from the piece. If Debussy had some pizzicato[2], then by golly, I would have some pizzicato! If Debussy’s musical textures thickened, then I guess I should thicken mine as well. It was similar to taking tracing paper and copying someone like Van Gogh, but then having your own mistakes and different colors. That’s probably the limit to that analogy, but one can begin to see how my process would produce a new, if unoriginal, piece of music. Something many of my peers tend to forget is that, we as composers do not need to push the boundaries all the time. Sometimes, we just need to copy the Debussy string quartet and roll with it.

As I diligently extracted shapes and lines from the Debussy, I began to form my own ideas for a piece of music. Instead of opening in a lilting 6/8 meter, I’d go for a more angular 7/8 meter.[3] Debussy opened with thick chords in the violin and cello, so I followed suit. While my harmonic language[4] is much more brash than Debussy, it did not stop me from molding his form into my own. From that initial starting point, I launched into a frenzy of writing. The harmonic material came easily once I had decided on a form, and if it worked for Debussy, there was a good chance that it could work for me. Debussy’s Scherzo became something entirely new for me, and the piece masks it’s roots quite nicely. No one at the festival, except one man, figured that out, and he even applauded me for it. 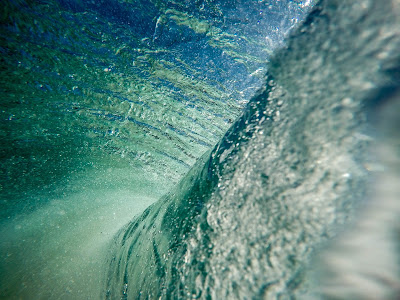 So, my point is this: don’t be afraid to emulate or even copy what people have done before you. The irony of what my teacher told me is that Stravinsky said the same thing, and that he probably took it from someone else. Art is circular, and nothing great can come if one hasn’t even attempted to copy what someone before has done.

How else can you learn? 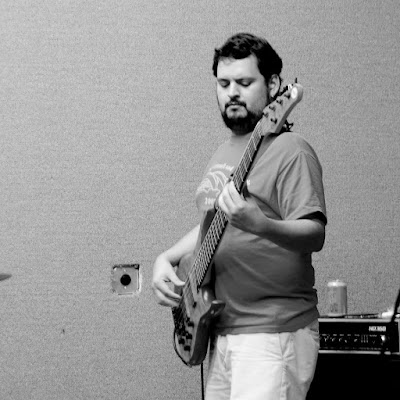 Bio: Nathan Mays is an up and coming, modern classical concert music composer, and his award-winning music has been performed internationally. He is currently completing a Master of Music Degree from Texas State University, and will soon be applying for Doctorate work in Music Composition. He resides in Houston, Texas, composing music and working as a professional musician on the Bass.

Listen to more of his music at:

[1] Editor’s note: A Scherzo is typically a quick, lively piece of music that is humorous and lighthearted, the irony with both Mays and Debussy’s Scherzos is that the music sounds rather serious and dour.
[2] Editor’s note:  Pizzicato—plucking the string, instead of using the bow like normal on string instruments such as the Violin, Viola, Cello and Bass.
[3] Editor’s note: Meter is the grouping of the pulses or beats that you tap your foot to in music. Nathan, in his work, employs asymmetrical groups of seven, while Debussy used the much more common group of 6 (heard two groups of three).
[4] Editor’s note: Chords utilized.

Painting 101: Basic Supplies to Get Started! 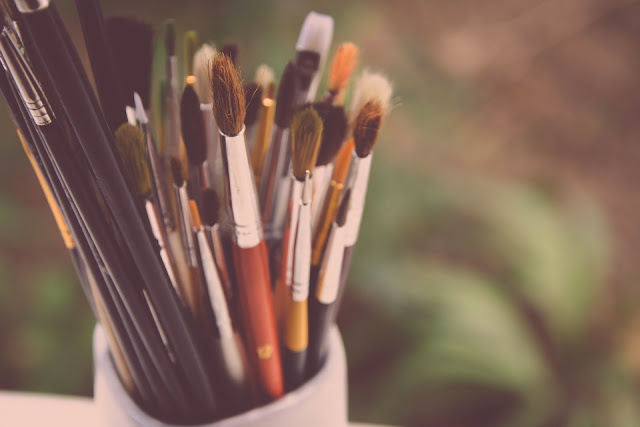